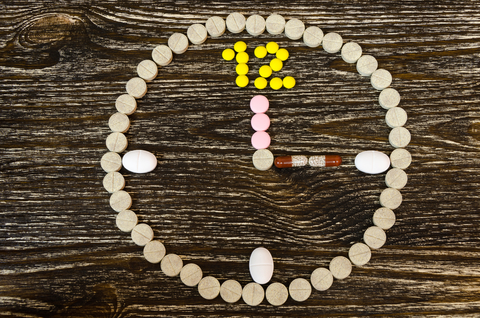 For three consecutive winters, starting in 2011, researchers at the University of Birmingham asked healthy men and women over the age of 65 to come in to clinics across the western Midlands in the U.K. for a seasonal influenza vaccination at specific times of day; either between 9 and 11 a.m., or between 3 and 5 p.m.

Blood drawn a month later revealed that participants, who totaled nearly 300 over the three years, had higher levels of anti-flu antibodies if they’d received their vaccinations in the morning.

The results suggested that daily rhythms of people’s bodies tweaked the vaccine’s effectiveness.