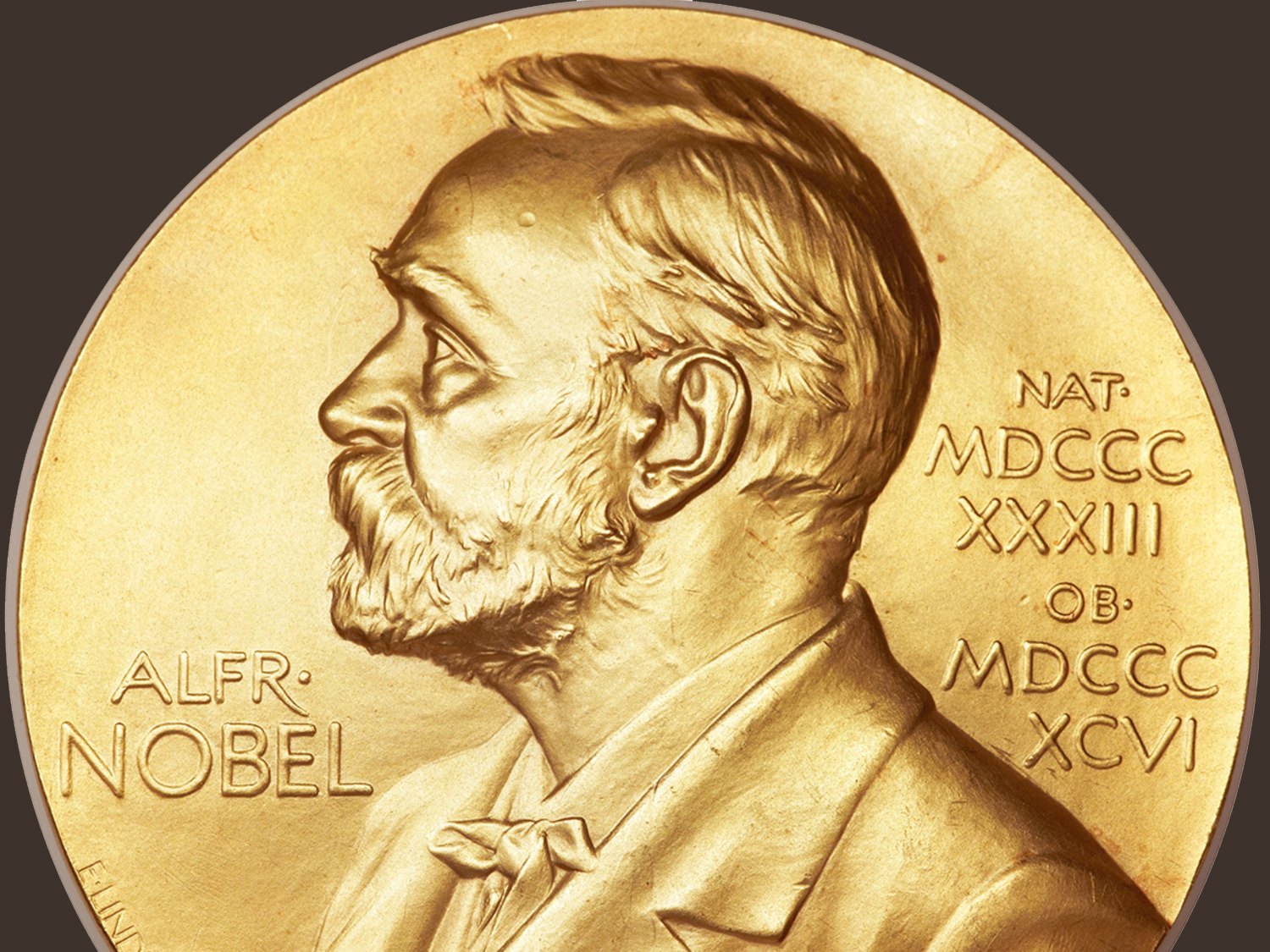 Using fruit flies as a model organism, this year’s Nobel laureates isolated a gene that controls the normal daily biological rhythm. They showed that this gene encodes a protein that accumulates in the cell during the night, and is then degraded during the day. Subsequently, they identified additional protein components of this machinery, exposing the mechanism governing the self-sustaining clockwork inside the cell. We now recognize that biological clocks function by the same principles in cells of other multicellular organisms, including humans.

We now know that all multicellular organisms, including humans, utilise a similar mechanism to control circadian rhythms. A large proportion of our genes are regulated by the biological clock and, consequently, a carefully calibrated circadian rhythm adapts our physiology to the different phases of the day.

Since the seminal discoveries by the three laureates, circadian biology has developed into a vast and highly dynamic research field, with implications for our health and wellbeing.