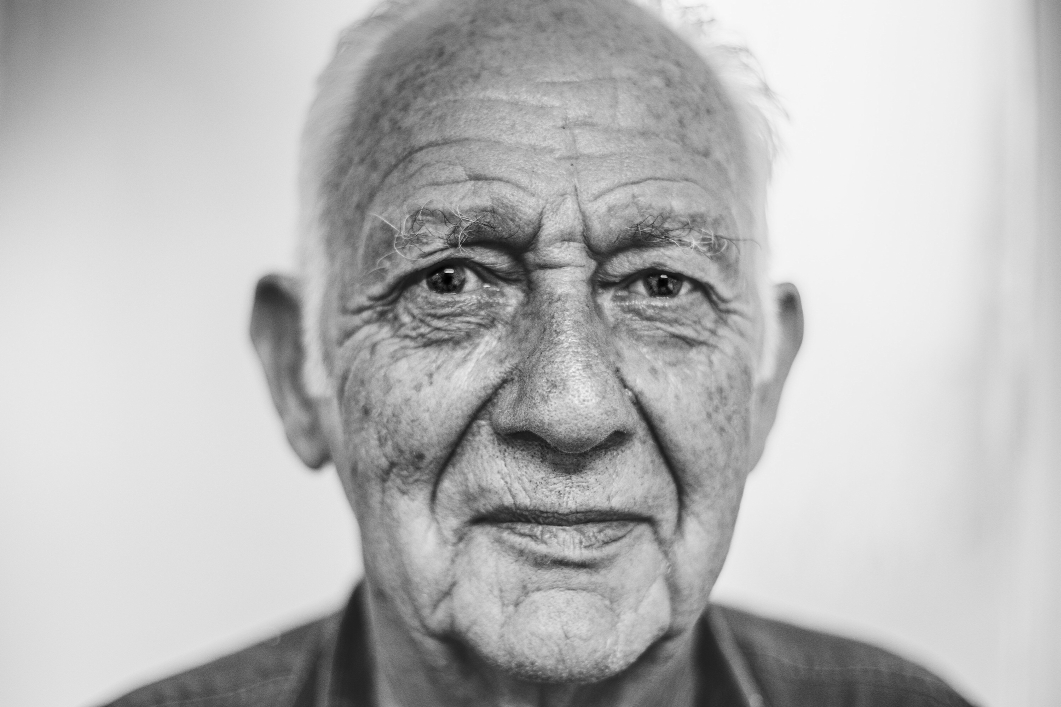 A Finnish study published in the respected SLEEP journal shows that a variation in the melatonin receptor 1A (MTNR1A) gene is linked to the risk of Alzheimer’s disease in the elderly. The same research team has previously demonstrated that the same genetic variation reduces tolerance to shift work among the working age population.

The study lead by Professor Tiina Paunio, University of Helsinki and National Institute for Health and Welfare (THL), Finland, showed that in addition to Alzheimer’s diagnosis, the MTNR1A gene variation is linked to brain lesions visible in post-mortem brain tissues. In addition, when the expression of the MTNR1A gene was reduced in the cell culture, beta-amyloid protein characteristic of Alzheimer’s disease started to accumulate.