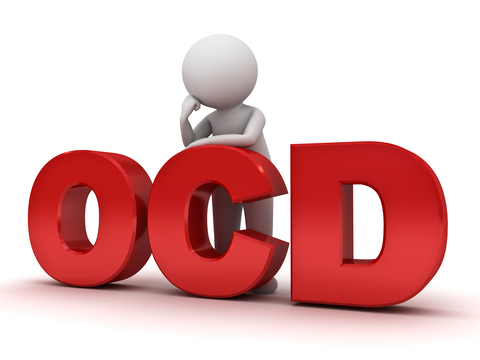 Obsessive-compulsive disorder (OCD) is more common in people living in areas of high latitude, likely because of the effect of decreased sunlight on circadian rhythms, new research suggests.

Investigators reviewed studies from more than 200 countries and identified 24 estimations of lifetime prevalence of OCD in the general population.

They found that the prevalence of OCD increased as latitude increased, even when controlling for other potential factors. The prevalence of panic disorder, which was used as a “psychiatric control,” was not significantly related to latitude.